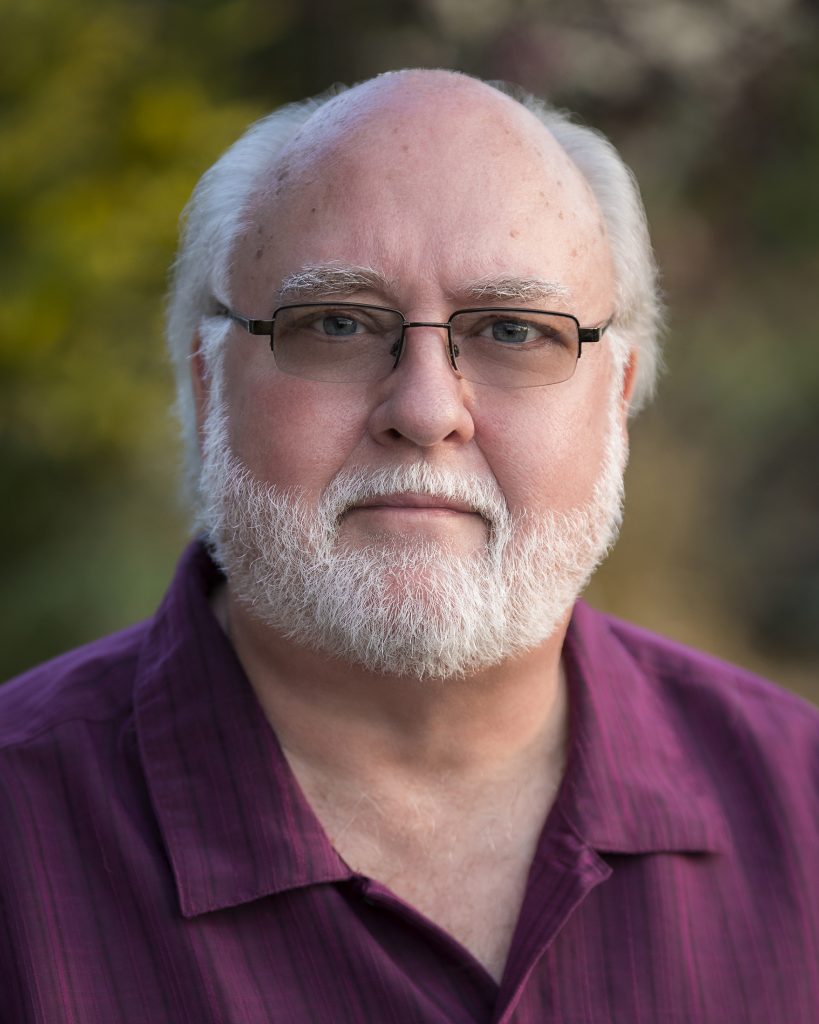 Tom Sivak has written music in many genres, including orchestral concert works (Prelude and Fugue performed by the Chicago Symphony Orchestra), movie scores (Golub produced by Kartemquin Films and premiered at 1985 NYC Film Festival), and choral music (This Song Not Valid Without Coupon published by Associated Music Publishers).

Tom has had 9 original musicals produced, including these favorites: The Brain That Wouldn’t Die! In 3-D!!! (premiered at the 2011 New York Musical Theater Festival), Out O’ Joint (produced by the Illinois Arts Council and performed inside Joliet Stateville Prison), The Great Bardo (starring Jose Ferrer at the Lincoln Center). 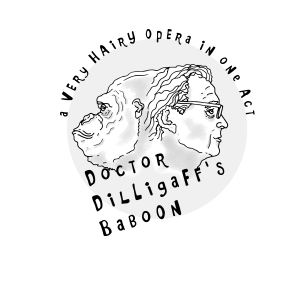 Since moving to St Pete in 2014, his chamber opera, Doctor Dilligaff’s Baboon, was presented in a concert performance at the Palladium in 2016, funded by Creative Pinellas and the St Petersburg Arts Alliance. The SPAA also produced a stage reading of Sunshine City, The Musical  in 2015. Tom’s micro-opera, Frankie and Gianni premiered as part of GASP! 2018, at the Tampa Museum of Art.

Tom performed as a music director and conductor for 25 years. Career highlights include conducting the national tours of Joseph and the Amazing Technicolor Dreamcoat starring Donny Osmond, and Dancin’, where he had the privilege of working under the direction of Bob Fosse.